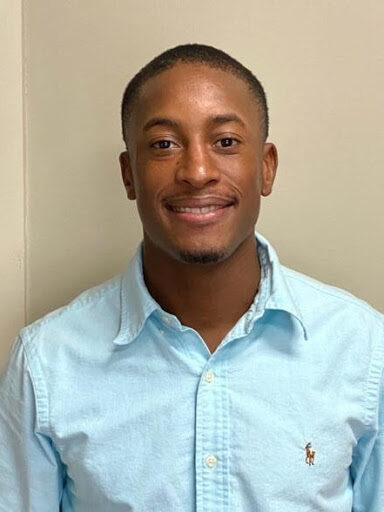 De’Ante is a native of Bluffton, SC where he grew up in a very spiritual and loving home. He was raised by his Mother and step father along with his two older siblings. De’Ante played multiple sports throughout his entire life and grew up realizing the significant impact and influence that his coaches had on his experiences growing up. De’Ante attended school at Bluffton High in his early years and finished his high school career at Hilton Head Prep where he graduated in 2010. He went on to attend Winthrop University before transferring to Coker college to further his baseball career and Graduated with a Bachelors in Business Administration in 2014. He did a brief period in Beijing, China where he studied international business and economics. He prides himself on family values and is highly active in the lives of those closest to him. He has a Lovely Fiancé, Keyshla, and they have two Beautiful daughters, Arielle and Alana. He spends his free time enjoying various activities with his family and is always searching for the next experience for them. He is a loving person with a huge heart, who loves to help anyone he can anytime he can. De’Ante Motto is “Thank God, Go Hard” as he thrives to stay driven and also grounded in his faith. He is extremely active with his Daughters and nieces and doesn’t miss any second as he enjoys seeing them grow and evolve every step of the way.