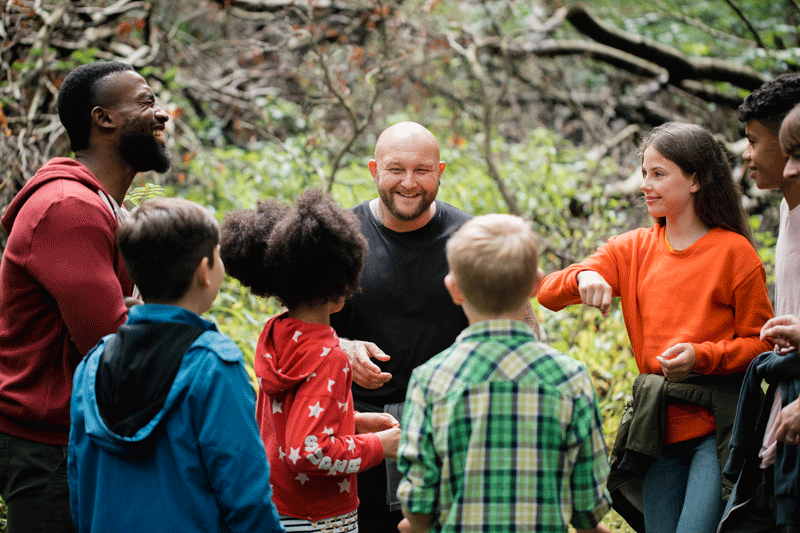 ROGER GASTON Is a Retired Executive Vice President, Human Resources. Roger Gaston joined Gates Corporation as Senior Vice President of Human Resources in August of 2016 from Avaya, a multibillion-dollar enterprise under PE ownership where he served as Chief Human Resources Officer. An accomplished HR professional with significant experience in the public and private equity sectors, Roger has served as global head of HR for Storage Technology Corp. and SVP of HR for Toys R Us, Inc. among several other commercial enterprises. At Gates, Roger worked to build and enhance the Gates HR function globally. He oversaw talent management, recruiting, benefits, maintaining a healthy workforce, and talent development. Roger has been recognized for his work as an HR leader by being named “CHRO of the Year” in 2013 by the HRO Association. He holds a BA in Psychology and Business Administration from Baldwin Wallace College.